A look at cultural, sporting and business events that the super rich will be flocking to in the new year.

Wedding weekend
Hyderabad and Mumbai (Jan 26 weekend) Sanjay and Pinky Reddy will host the wedding of their son Keshav to Veena Reddy in Hyderabad. Rana and Bindu Kapoor’s daughter Radha will tie the knot with Aditya Khanna in Mumbai. The billionaire set will flit from one to another.

Oscars and the parties Hollywood (Feb 26)
After the awards, it’s the after party and then, another party. 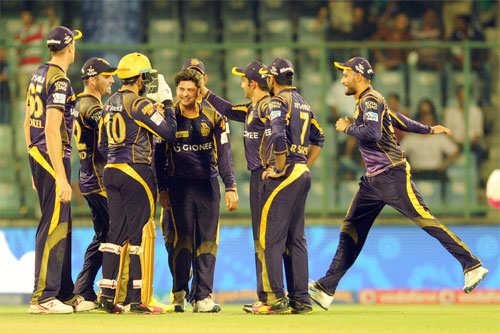 May
Met Gala New York (May 1)
The ultimate viewing party for fashion and glamour. 2017’s theme will be Japanese designer Rei Kawakubo.

Venice Biennale
Venice (May 13-Nov 26)
The world’s largest biennial art show. Cannes Film Festival France (May 17-28) Red carpet, glitz and glamour are at the heart of this film festival. 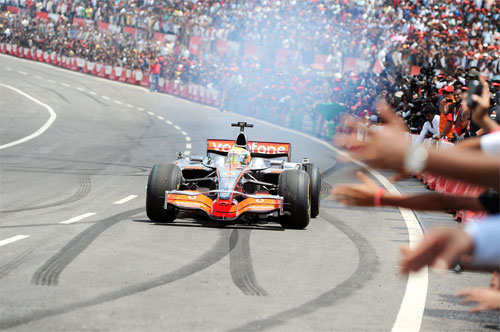 June
UEFA Champion’s League Final Cardiff (June 3)
Curtains will be drawn on the 2016-17 season with a grand finale.

Royal Ascot UK (June 20-24)
A tutorial in sartorial elegance and an opportunity to mingle with British royalty.

August
Lakme Fashion Week Mumbai
Where the front rows are occupied by the first wives of India Inc and high priestesses of Bollywood in equal measure. 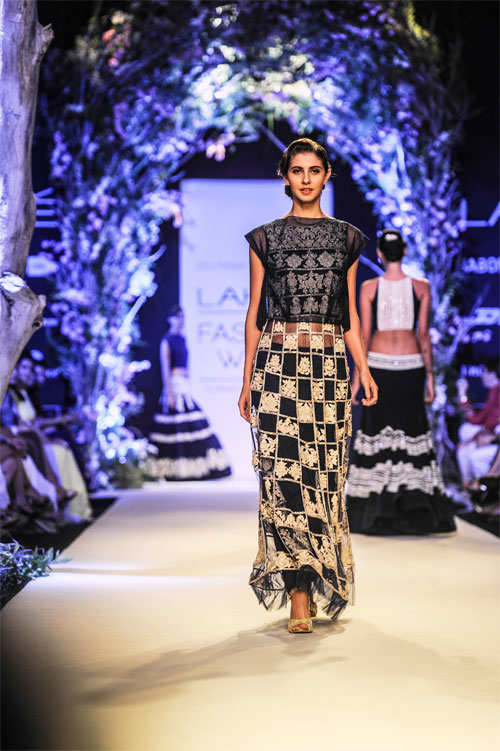 Burning Man USA (Aug 27-Sept 4)
Started as an experiment, its free spirited edginess is a global hit, especially with the startup community.

September
Monaco Yacht Show Monaco (Sept 27-30)
The place to admire, visit and purchase the superyacht of your dreams.

Oktoberfest Munich, Germany (Sept 16)
You don’t have to be a billionaire to join in the madness at this annual event with beer as its hero. But being one earns you a few privileges.

Le Bal des Débutantes Paris, France (Nov 25)
The gowns are only haute couture and the proud fathers are the richest and most famous men in the world. 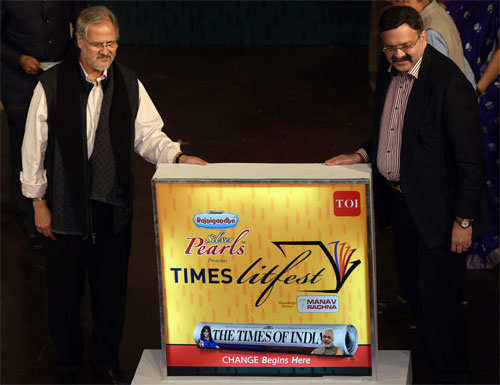 When Teabox founder Kaushal Dugar got an order from Kiribati