Charity begins in the classroom! When Ratan Tata and Indra Nooyi donated to universities

A look at top bosses who wrote a hefty cheque to foreign universities. 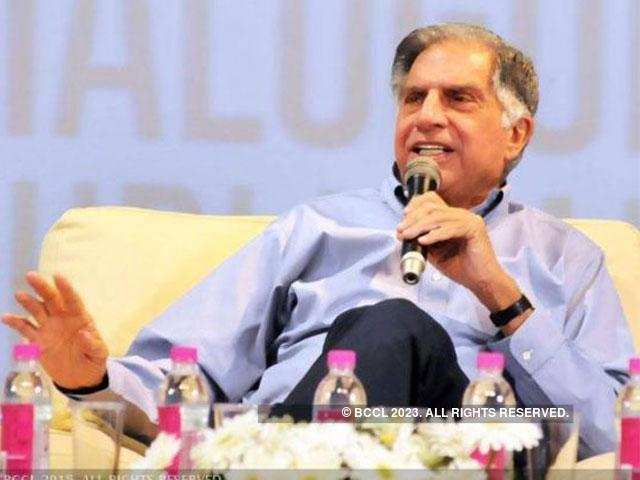 In 2010, Ratan Tata and the Tata Group of Companies donated $ 50 mi l l ion to Harvard Business School (HBS). The money was used for building the Tata Hall, a seven-storey glass and limestone building spread over 163,000 sq ft. At present, this space houses the residential and learning space for HBS's executive education programme. Tata has often spoken about the impact Harvard University has had on him, and calls his time at the university the "most important weeks" of his life. 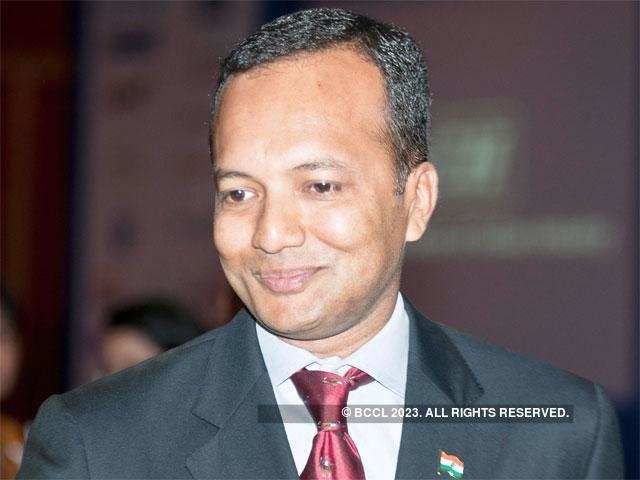 In 2011, Naveen Jindal donated $15 million to his alma mater — the University of Texas. Recognising his contribution, the university decided to rename their school of management as the Naveen Jindal School of Management. Jindal had received an MBA from UT Dallas in 1992. He also became the first Indian alumnus from an American university to have an educational institution to be named after him. 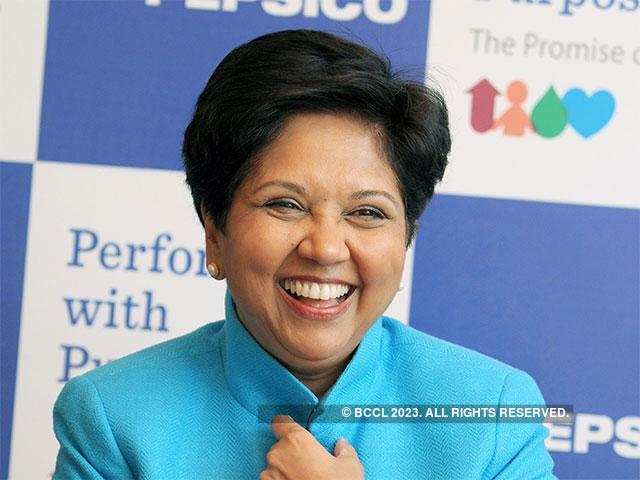 In 2016, Indra Nooyi, the PepsiCo CEO, gifted an undisclosed amount to the Yale School of Management. She became the school's biggest alumni donor and the first woman to endow a deanship at a premier business school. "My experience at the Yale School of Management forever altered the course of my life," said Nooyi. "My gift to this wonderful institution pales in comparison with the gift that Yale gave me — the f u ndament a l understanding that leadership requires an expansive worldview and a deep appreciation of the many points of intersection between business and society." Previously, Nooyi made hefty contributions, including naming the Nooyi classroom and the Isaacson classroom in the memory of Professor Larry Isaacson. 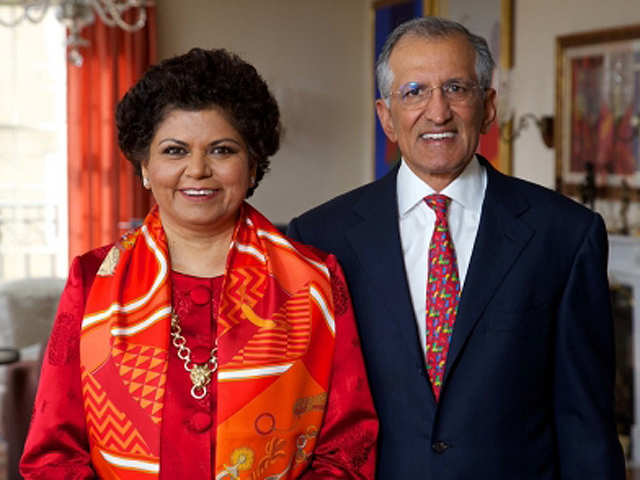 In 2015, Chandrika, sister of Indra Nooyi, and her husband Ranjan donated $100 million to the Polytechnic School of Engineering of New York University. The Brooklyn-based school was renamed as the NYU Tandon School of Engineering. Chandrika is a Grammy-nominated musician, while Ranjan works in the financial services industry. "Our tradition teaches us to give back. You can't take it with you... we are here to serve. This will have a ripple effect beyond one individual school, generations of students will benefit," Chandrika had said in an interview.
Download
The Economic Times Business News App for the Latest News in Business, Sensex, Stock Market Updates & More.