Seven Hollywood movies that are 'cursed'

Every now and then, you hear of a movie that is 'jinxed' right from the start of its filming. Here are seven movies that've been through the eerie drill.

By Purvaja Sawant, TNN | Updated: Jun 09, 2015, 01.23 PM IST
Every now and then, you hear of a movie that is 'jinxed' right from the start of its filming. Take the case of the 1980s cult horror film Poltergeist, which recently got a reboot. It is touted to be the most cursed films of all times, due to the deaths of its cast members and spooky incidents during the shoot. And it's not alone. Here are seven movies that've been through the eerie drill...

Actors who played Superman were plagued with ill-fortune. Christopher Reeve, who essayed the character in four Superman films from 1978 to 1987, was paralysed neck down in a freak horseriding incident.George Reeves, the superhero in the television series, was found mysteriously dead with a gunshot wou nd to his head. Other actors, who starred in the film and also suffered tragedies, included Marlon Brando and heroine Margot Kidder.

Since the first franchise was released in 1982, four members of its cast have died untimely. Rumours state that the crew incurred a curse as they used real skeletons during a scene. Child actor Heather O'Rourke, who played the youngest child Carol in all three installments, died at the age of 12 due to a cardiac arrest months before the third movie released. Dominique Dunne, who played Dana, was strangled by an abusive ex at 22. Julian Beck, the 60-year-old actor who played Henry, died of cancer in 1985 and Will Sampson, 53 died in 1987 during a surgery. 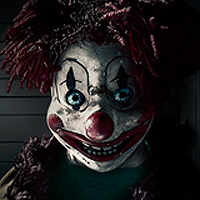 The Passion of the Christ

In this 2004 biblical epic, actor Jim Caviezel, who played Jesus Christ, was struck by lightning.He also endured a case of near hypothermia, dislocated his shoulder while performing the crucifixion scene, had both, a lung infection and pneumonia, and contracted a painful skin infection. He also had his flesh ripped out accidentally during a whipping scene. Like Caviezel, assistant director Jan Michelini was also struck by lightning twice while filming! 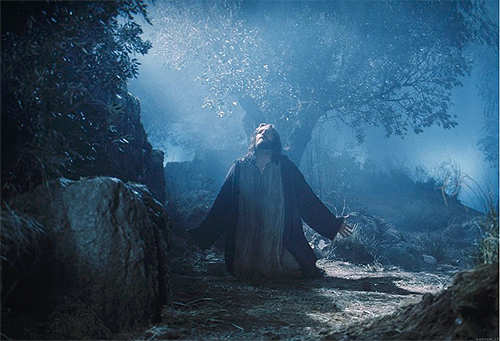 (Image: facebook/ThePassionoftheChristOfficial)
The Omen
ADVERTISEMENT
The shoot of this 1976 horror movie was riddled with worrisome events. Actor Gregory Peck and screenwriter, David Seltzer were flying on separate flights, both of which were struck by lightning. A chartered plane that the crew was originally supposed to fly in crashed, killing everyone on board. Many members of the cast survived a car crash on the first day of shoot. 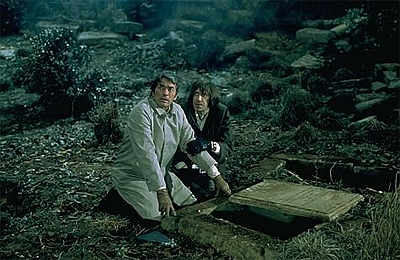 ADVERTISEMENT
(Image: facebook/The-Omen-1976)
Rebel Without a Cause

Four actors, who acted in this 1955 drama suffered mysterious deaths and were cut down in their prime. The 23-year-old lead James Dean was killed in a car crash just a month before the film released. His co-star Natalie Wood drowned in a suspicious manner a few years later, while the third major actor Sal Mineo was brutally stabbed in an alley.Nick Adams, another actor in the film, died of a drug overdose.

Apart from the widespread hysteria that the film caused when it released (people fainted, fell violently sick, some were even institutionalised), many jinxed events occurred during the shooting of this 1973 classic, the most worrisome being the death of nine people during filming. This included two actors, Jack MacGowran and Vasiliki Maliaros, who died before the film was released. Actress Ellen Burstyn (who played the mother) received a permanent spinal injury during filming a scene. There was also an unexplained fire that damaged the set. The crew was so terrified that the producers had to call a real-life priest who blessed the set and sprinkled holy water on the crew. 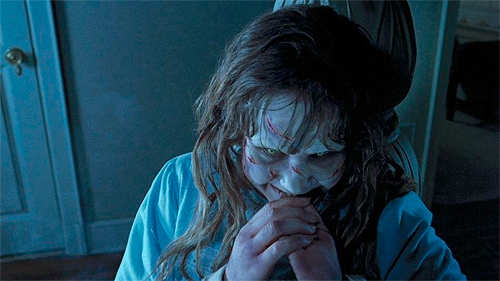 Right from the pre-production stages, the producer of this Roman Polanski film, William Castle believed the movie was cursed. Days after receiving death threats and hate mail relating to the film, he suffered from kidney failure.

The composer, Krzysztof Komeda, died of a clot in the brain, very similar to how one of the characters dies in the movie. Lead actress Mia Farrow was also served her divorce papers from Frank Sinatra during the shoot. More tragedy occurred after the film released, when Polanski's pregnant wife, actress Sharon Tate, was brutally murdered, along with four other people, in their home by followers of criminal Charles Manson.
Download
The Economic Times Business News App for the Latest News in Business, Sensex, Stock Market Updates & More.

Comfortable alternatives to jeans this summer