On-air news gaffes: Larry is the King of all

By ET Bureau | Sep 26, 2014, 03.13 PM IST
When a 'casual' news anchor of Doordarshan read the Chinese President Xi Jinping's name as Eleven Jinping, India laughed as well as cringed. Some, however, called the decision to fire the anchor a knee-jerk one.

Hey, Larry King has goof-ups galore and he gets a Got Milk commercial and celebrity status? Give Ms Eleven Jinping at least eleven chances. In the meantime, let us revisit some of King's on-air snafus.

In 2007, King asked Seinfeld if his show was cancelled or he quit voluntarily. The comic was outraged. "Is this still CNN? I was the No. 1 show on television, Larry. Do you know who I am?!" Even as King tried to cut his losses and go to commercials, Seinfeld said "Can we get a resume in here that Larry can go over?" One theory is that King made the remark in jest, and that Seinfeld acted touchy. But consensus holds King guilty of sloppiness. 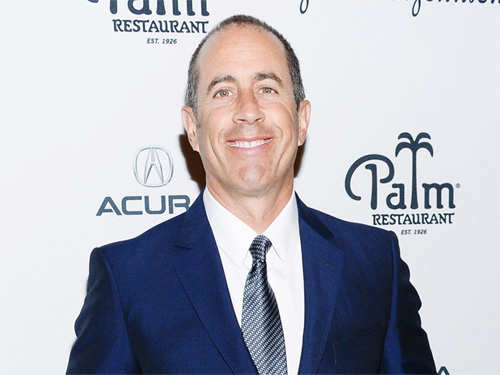 ADVERTISEMENT
When King got Paul McCartney and Ringo Starr on his show to comment on the deaths of Beatles bandmembers John Lennon and George Harrison, King thought Starr was Harrison. McCartney exclaimed, "George? This is Ringo!" even as Starr managed an embarrassed smile. Really now, he is only the world's most famous drummer. 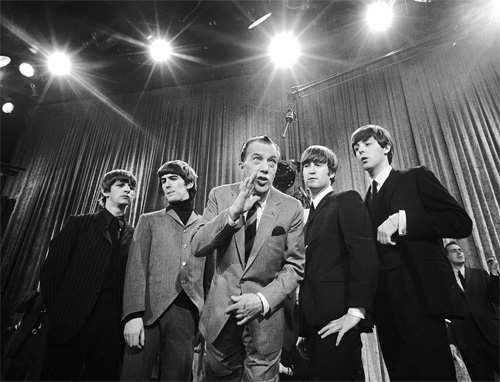 When an interview begins with the woman asking, "Should I call you Larry or should I call you King Larry?" it could only go down the weird route. Gaga turned up dressed exactly like King, suspenders and all, and went on to give long, rambling answers to even questions as insensitive as "There was a story about lupus or something...". Long live the King and the Lady. 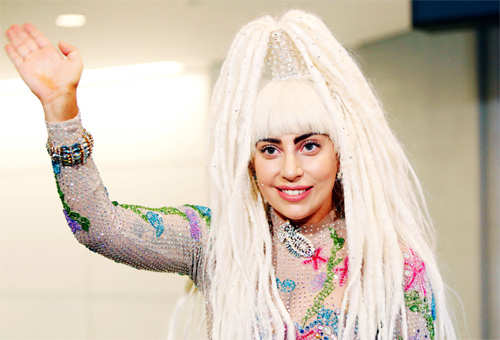 ADVERTISEMENT
The subject was Roman Polanski and the murder of his wife Sharon Tate by the Manson Family, a death cult. King was interviewing Sharon Tate's sister Debra, and mistakenly assumed that Polanski had murdered Sharon. Debra calmly corrected him: "Roman didn't murder my sister.". 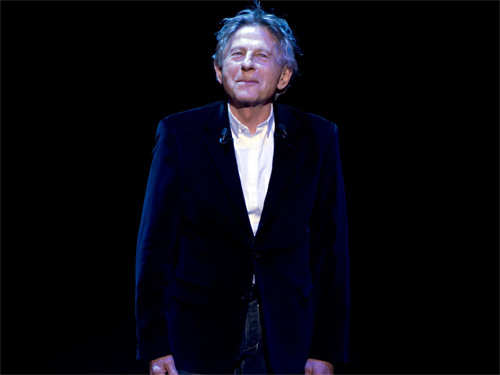