The 63-year-old Irish actor will be honoured at the 29th European Film Awards on December 10.

By PTI | Nov 02, 2016, 11.56 AM IST
LOS ANGELES: Irish actor Pierce Brosnan, best known worldwide for his turn as James Bond in blockbusters including 'GoldenEye', ' Tomorrow Never Dies' and 'The World Is Not Enough', will receive the achievement in world cinema award from the European Film Academy.

Brosnan, 63, will be honored at the 29th European Film Awards in Wroclaw, Poland, on December 10, according to The Hollywood Reporter.

In addition to his role as 007, Brosnan has carved out a position somewhere between leading man and character actor with numerous roles in independent and studio productions, including starring roles in John McTiernan's 'The Thomas Crown Affair', John Boorman's 'The Tailor of Panama' and Roman Polanski's 'The Ghost Writer.' 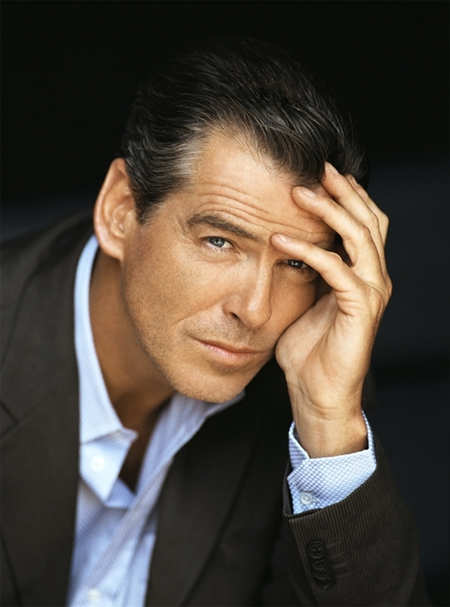 Not renowned for his singing voice, Brosnan nevertheless also charmed audiences worldwide with his turn as one of Meryl Streep's suitors in Abba musical 'Mamma Mia'. He revisited comedy with 'Love Is All You Need' from 'The Night Manager' director Susanne Bier.

ADVERTISEMENT
Brosnan has remained active both as an actor and as a producer through his Irish Dreamtime shingle. Currently, he is co-starring in Marc Webb's 'The Only Living Boy in New York' alongside Jeff Bridges, Kate Beckinsale and Callum Turner.
Download
The Economic Times Business News App for the Latest News in Business, Sensex, Stock Market Updates & More.